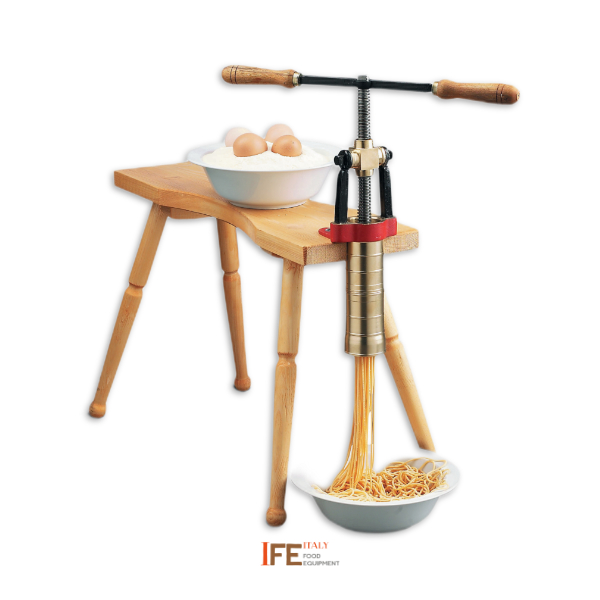 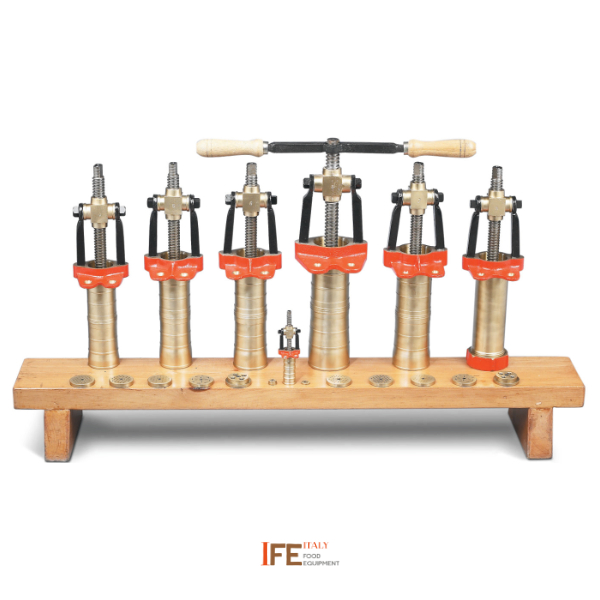 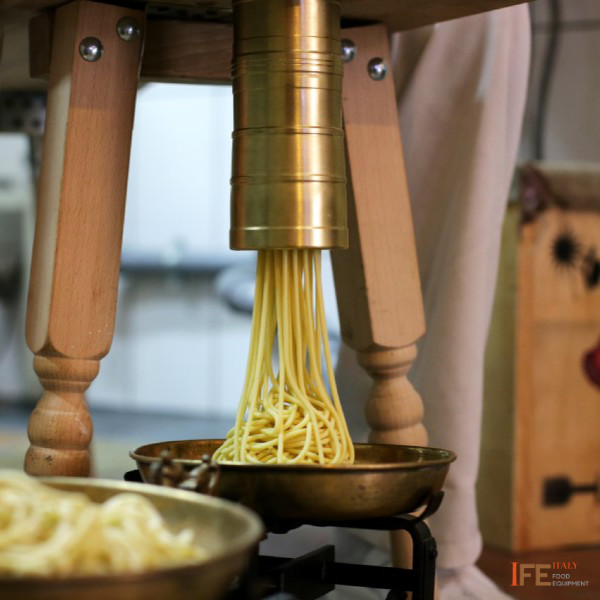 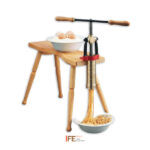 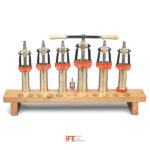 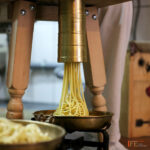 A tool for hand made fresh pasta making of various types: rigatoni, spaghetti, tagliatelle and tagliolini.

Our range comprises a series of pasta extruders with a range of capacities equipped with two plates for spaghetti and rigatoni (Venetian dialect bigoli and gargati).

At your request dies for tagliolini and tagliatelle.

It was far off 1875 when Francesco Bottene applied for royal patent no. 8014 for what was then called a “new machine for making pasta at home” called “Bigolaro” i.e. a bigoli making machine named after the Veneto dialect term for very thick spaghetti.
In addition to bigoli, gargati, thick rigatoni with large grooves, could also be made with this machine. Since then our company has never stopped making these bigolari machines whose production was supplemented, in the mid twentieth century, by the first motorised extruders. Constant technological evolution and new experiences have led to more and more complete and totally reliable pasta-making machines for restaurants, communities, shops and families following in the pasta making footsteps of our ancestors.

There are no reviews yet.

This site uses Akismet to reduce spam. Learn how your comment data is processed.

has been added to your cart.
Checkout
WhatsApp